“This is a little stroke of genius!”
Soundvenue

Flash is a succesful digital messenger on the web. He works with delivering messages between mobile phones, but one day he makes a big mistake and throws an important love message between two teenagers in the spam folder. To save the message he must travel to the darkest corners of the web, and in the end he is forced to choose between his own reputation or the love of the teenagers. 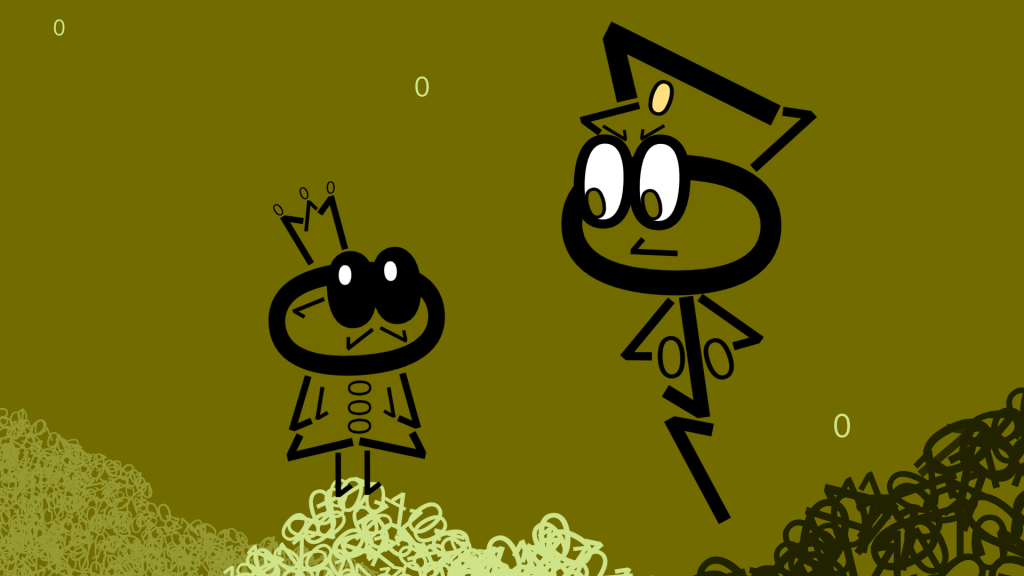 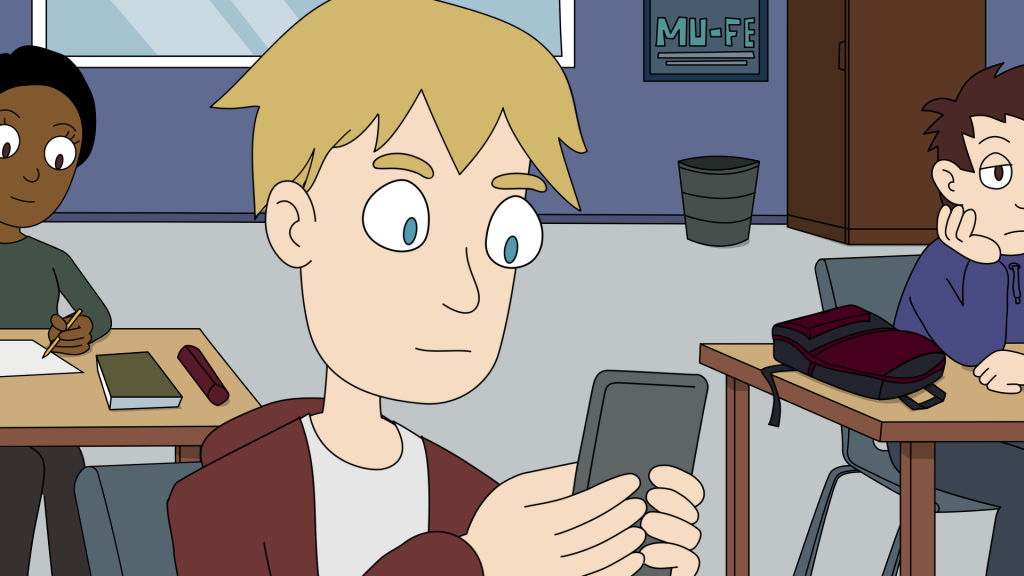 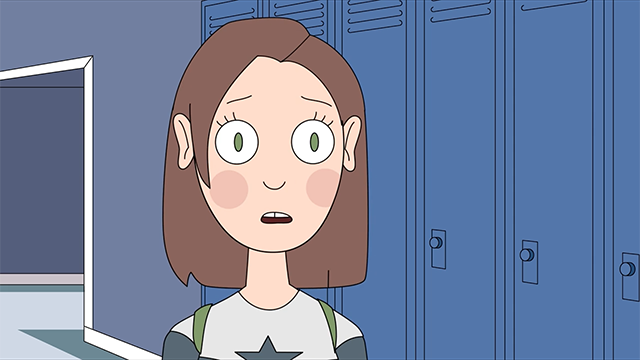 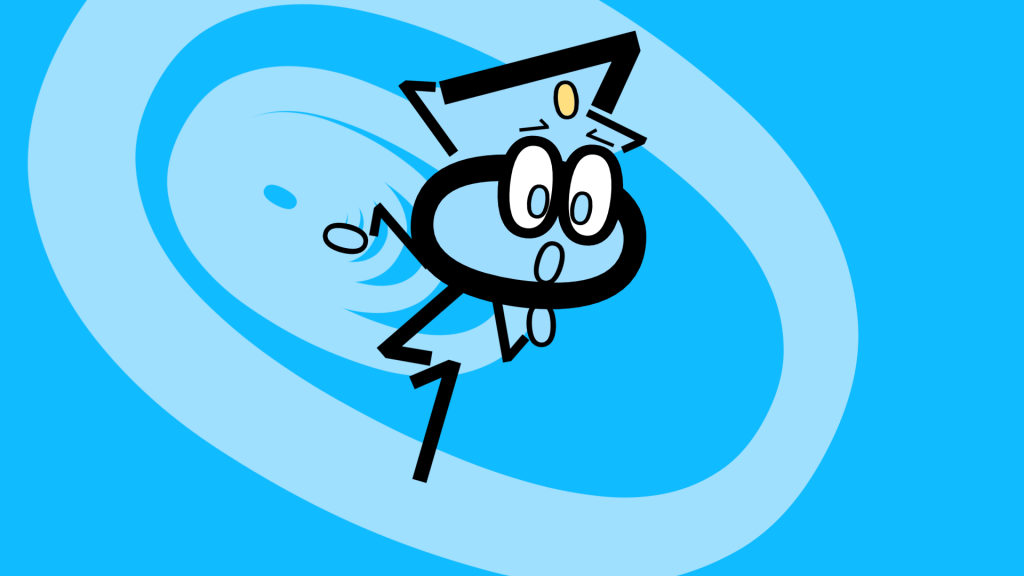 The Messenger is animation director Lowe Haak’s graduation film from the National Film School of Denmark. A comedy adventure taking place on the Internet and animated in the shapes of 0 and 1, that is binary code.

Press about the film:

“This is a little stroke of genius! … The Messenger is a compact match to Pixar’s “Inside Out”. …The interaction between the awkward teenage romance in the real world and Flash’s desperate attempt to regain stardom among 0s and 1s is perfectly balanced. A particularly amusing acquaintance, among the swamp of pornography and phishing in the spam folder, is a certain ‘Nigerian prince’.”
Soundvenue

“… Humorous highlight… The director has worked on a concept of simplicity, where you quickly go from idea to image and in his own words have “few means but a lot of feeling”. It works incredibly good!”
Ekko Film Magazine

WATCH THE FILM – With Swedish or English dialogue 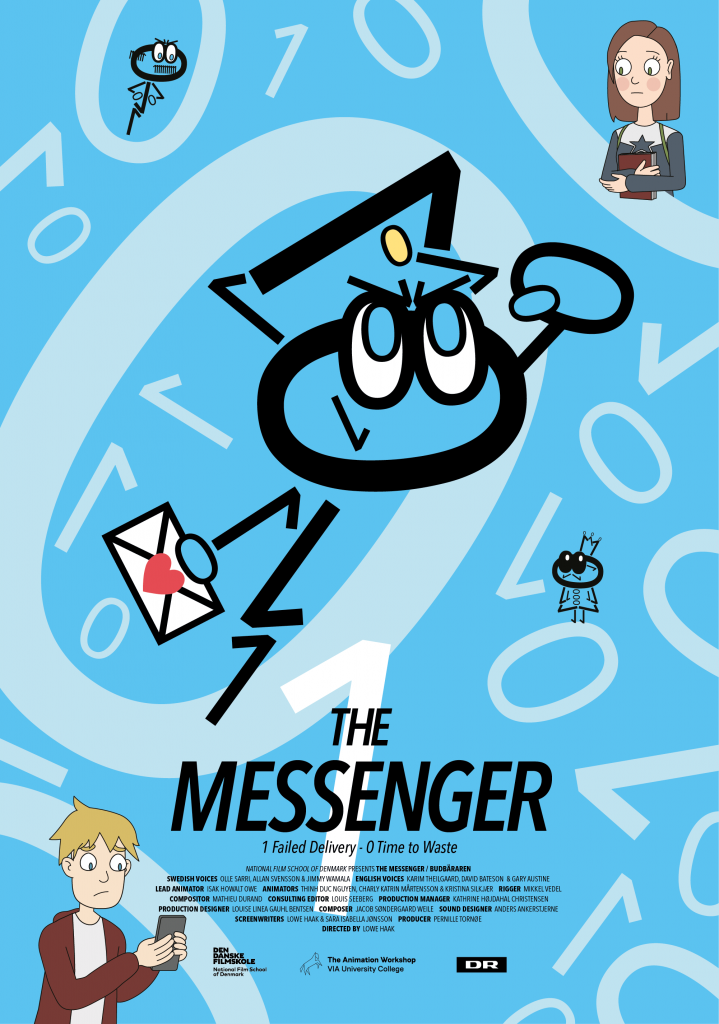